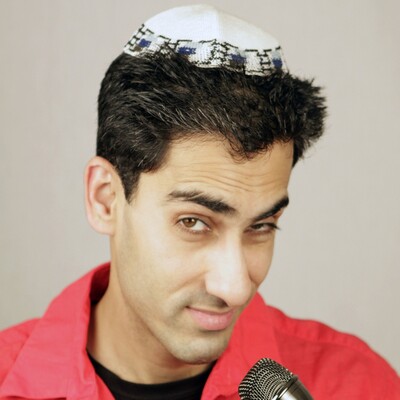 Samson Koletkar (aka Mahatma Moses) was born in Mumbai and raised Jewish. Growing up in the world's most crowded city, he spent most of his childhood years burning the midnight candles for earning a Masters Degree in Computer Software, thereby fulfilling his parent's dreams.

He is the Co-Founder & the brains behind Desi Comedy Fest - the biggest South Asian Comedy Festival in America. The SF Bay Area based Fest has showcased 100+ comedians from 6 continents and has entertained 10,000+ audiences.