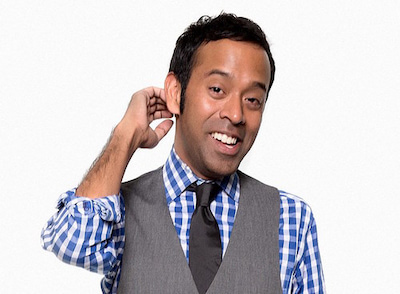 Paul Varghese the son of Malayali immigrant parents from Kerala, and grew up in Garland, Texas, a suburb of Dallas. He earned a bachelor's degree in radio, television and film from the University of North Texas in 2000. Varghese is an American comedian and actor of Indian descent who appeared on the hit reality show Last Comic Standing 2, where he made it to the semi-finals.