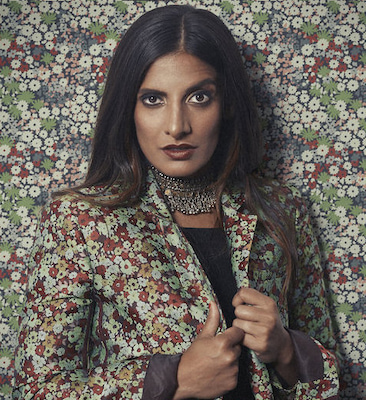 Maya is an actor and comedian in NYC. Hailing from the great state of New Jersey, she is very happy to no longer be bridge and tunnel. Maya won first place in the NBC/UCB diversity showcase doing characters. She can be seen performing as "Brown Rice" with her satirical fake K-pop girl group: AzN POP, as well as co-hosting a monthly "fashion-comedy" show called 'Fashion Puhleeze', where comedians break down trends very far from a red carpet. She also appeared in the pilot for Tru-TV's Paid Off, and performed as an actor on UCB's Maude night. Maya has been featured on Betches, Nick Mom, Funny or Die, and can be seen on season 2 of HBO's High Maintenance. When she is not doing comedy, working, or catching up on Real Housewives (of all cities), she is probably getting yelled at.