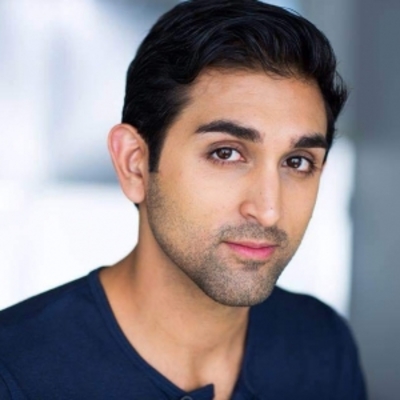 Feraz Ozel was recruited by the CIA, but turned it down for a life in comedy. Now, this LA based comedian tours internationally providing crowds with an energetic brand of insightful stand-up, often stemming from his perspectives as an Afghani-Pakistani American. Feraz has been featured in the LA Times, The Atlantic Magazine, Rolling Stone, and several documentaries. Recently, his stand-up album "Chillennial" charted in Billboard's top 10, and iTunes' top 3 for comedy albums, and his tracks regularly play on Sirius XM. Viral clips of his stand up have over 20 million views and have been distributed by mega-blogs like NowThis and LADbible.