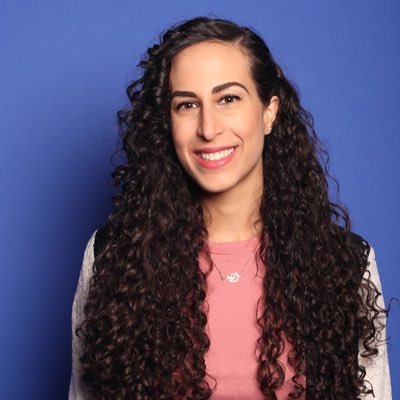 Atheer Yacoub is a New York based comedian, writer, and podcaster. Her comedy is inspired by her Palestinian-Muslim upbringing in Alabama. She came to the city with big hopes of making it in a respectable career, but found herself in comedy instead.
She tours domestically and internationally and has performed in numerous festivals including the Laughing Skull Comedy Festival, Boston Comedy Festival, Laugh Devil Comedy Festival, New York Arab American Comedy Festival, The Big Brown Comedy Hour, Toronto's SheDot Festival, Muslim Funny Fest and 1001 Laughs Dearborn Comedy Festival. She can also be seen performing in basements all over New York City.