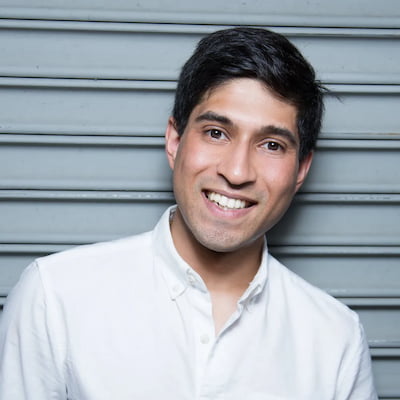 Alingon Mitra is a stand up comedian known for his tight jokes, original thoughts, and affable presence. Making his television debut on NBC's Last Comic Standing, Alingon finished first in the public vote 5 weeks in a row to win the comic comeback contest and perform on the finale. He also won both the Boston Comedy Festival and the "Funniest Comic in New England" contest.