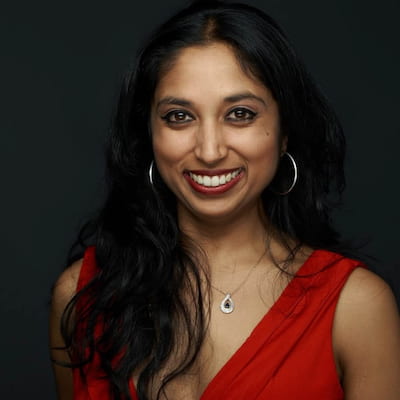 Subhah Agarwal has brought an honesty to her comedy that will leave you saying "I didn't need to know that." Subhah has written for Netflix’s “Arsenio Hall” limited series, the "Plan B" movie on Hulu," and The Jim Jefferies Show"on Comedy Central, amongst others. You can also catch her jokes live at stand up comedy clubs across the country.