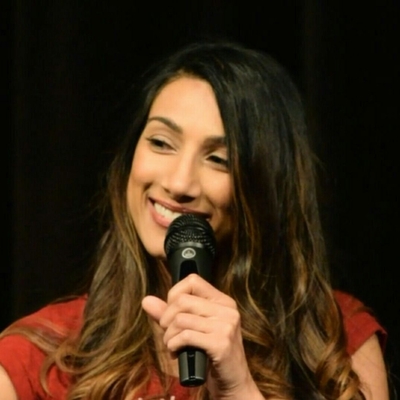 Comedian, Actor & Writer Sonya Vai was born and raised in New York City but is constantly asked “where are you really from?” by drunk men in bars. Sonya’s subversive brand of comedy - challenging not only gender but ethnic and religious stereotypes - has been featured at comedy clubs as well as independent shows across the country.
Sonya has studied with the Stella Adler Studio of Acting, the Stephen Book Acting Studio, and Yale professor Christopher Bayes. She spends her time between NYC and LA.