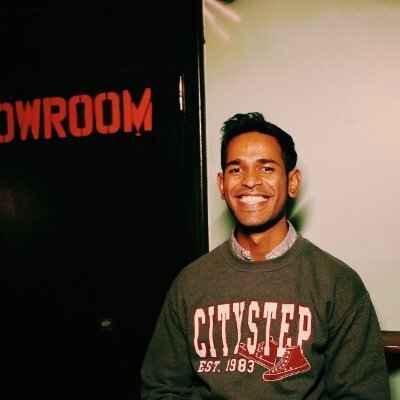 Shafi Hossain is a comedian and writer currently working out of New York City. He moved to America to study Chemical Engineering before falling in love with standup comedy. Shafi has toured with national headliners such as Sam Morril, Nick Griffin, Phil Hanley, and Monroe Martin. He is currently the co-host of the podcast "Culture Clash Comedy Podcast" - a podcast where hosts Shafi and Dan breakdown the history of things through the West and East perspective. He has made his TV appearance on Kevin Hart's LOL Network's show Road Comics streaming on Peacock. In 2021, he was named one of New York's Funniest Stand Up by the New York Comedy Festival.