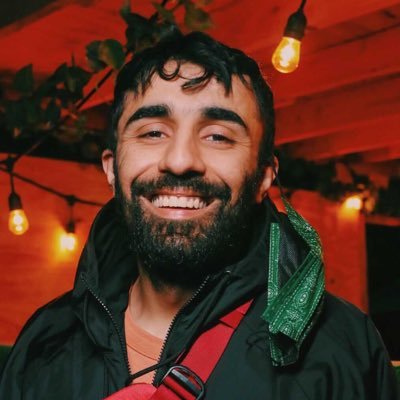 Danish Maqbool is an American standup comedian and actor from New Jersey. Before he started standup in 2013, he would travel the country and play video games professionally and went on to become a producer/on-air talent for Major League Gaming. In 2013, he made the transition from gaming to comedy so that he can disappoint his parents even more.
Danish’s parents are from Pakistan which makes him a Pakistani-American. Though he was born and raised in New Jersey, he does not quite feel American and this point of view has largely shaped his standup. That, and the need for attention.