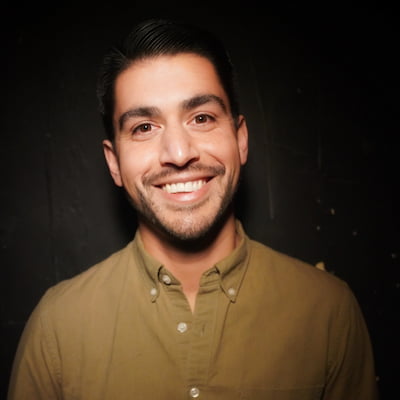 Adam Mamawala is a stand-up comedian, actor and podcaster based out of New York City. He has appeared on Comedy Central, MTV, BET, and SiriusXM, and his debut album One of the Good Ones debuted at #1 on the iTunes Comedy Charts. Adam has been a freelance contributor to Saturday Night Live’s Weekend Update and Someecards and currently co-hosts podcasts Away Games and HORSE, as recently featured in the New York Times!